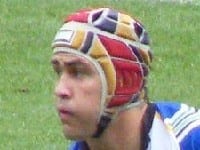 Rugby League is one of the toughest contact sports played by modern man, so it stands to reason that injuries are an unwanted but inevitable part of the game. Rugby League headgear can help you minimize the risks.

No matter how careful you are as a player, or how well refereed the game is, the fact remains that if you play regular rugby league, you’re likely to experience some form of injury sooner or later.

Rugby League Headgear is one way to secure some degree of protection and keep you from warming the bench as a frustrated onlooker.

Here’s a look at some of the different types of rugby league headgear available, along with their advantages and disadvantages.

As you’d expect, this headgear has padding fashioned in a hexagonal pattern – in the shape of a honeycomb. It’s strong and durable, and should last you multiple seasons. The padding is designed with two purposes in mind: to protect your ears from swelling up and hardening, and to absorb impact and (hopefully) lessen the chance of a concussion or more serious head injury.

If it has a disadvantage, it sometimes it gets fairly hot over the full 80 minutes. If you’ve used honeycomb headgear in the past and find this to be the case, then it’s worth looking at the other options – ventilated or airflow headgear may serve you better.

Ventilated headgear generally sacrifices a little padding for some decent-sized holes that allow a good amount of air to flow through directly to the head.

We all have different temperature tolerances, so ventilated headgear is great for players who find that standard headgear makes their head too warm.

There isn’t much of a loss of protection, as most of the head is still covered in material. However, ventilated headgear may not last quite as long as a regular piece – despite being made of tough material, eventually headgear can get ripped or torn in some fashion, and this risk is higher for ventilated material.

Although state-of-the-art headgear appeals more to some, don’t discount the simple headband!

It usually consists of a thick elastic piece of material wrapped around the head, covering the ears, back of the head and forehead. It’s most commonly worn by rugby union forwards who appreciate the protection it offers their ears in the scrum – although it’s made more than a few appearances in rugby league games as well.

Admittedly, headbands offer no protection against concussion, but they’re a useful choice if you simply want to keep your ears pinned to your skull and minimize the risk of cauliflowering. 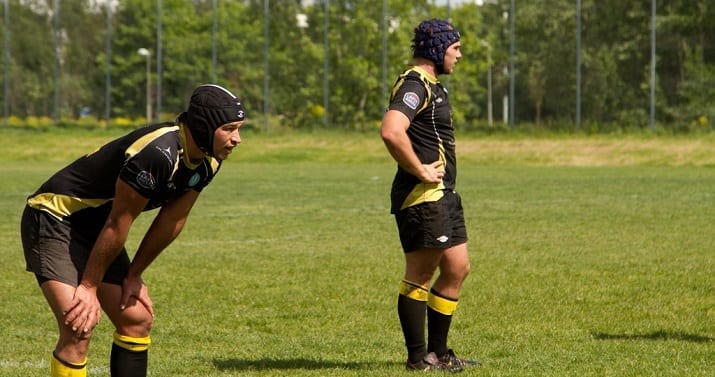 A development of ventilated headgear, airflow headgear is designed to keep the head as cool as possible while still providing an adequate level of protection.

As you’d expect, the airflow is superior to ventilated headgear, and those players who find they have particular issues with overheating tend to prefer the airflow pieces. However, the benefits come with a price, as airflow headgear is usually the most expensive.

That should give you a decent idea of the rugby league headgear that’s on the market. Choose carefully and make sure you get yourself a piece of kit that will last a while. High-quality headgear is a solid investment that should give you at least a degree of protection as you tackle, hit and get hit in one of the most physically demanding sports in the world today. 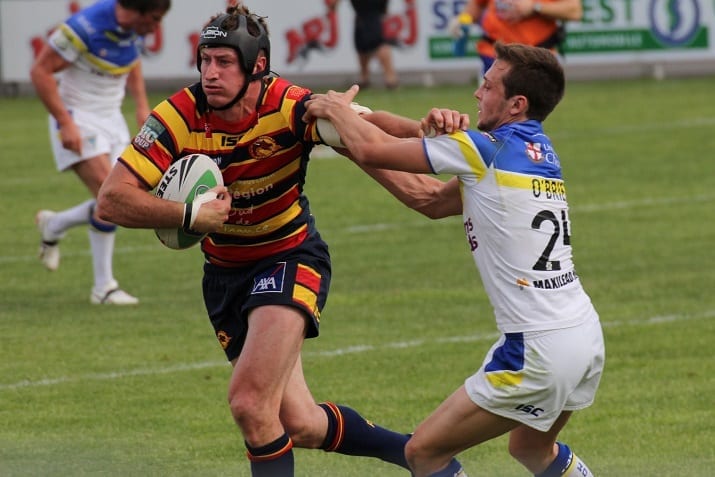 View all posts by: Blog Uploads